Why are laser pointers causing problems for pilots? (may2020) 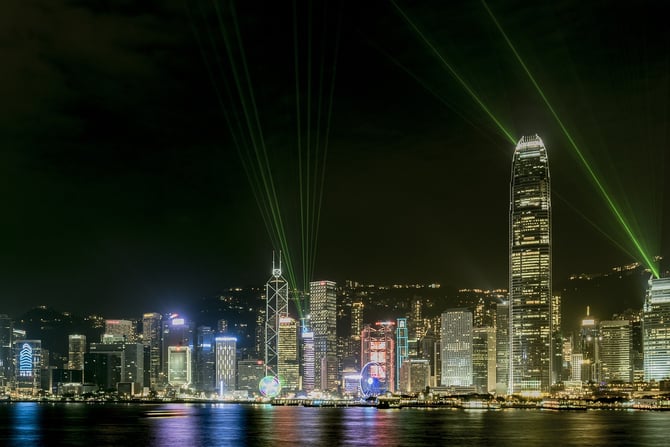 Lasers are not a new concept, however, as technology improves, lasers are becoming stronger and more dangerous to the human eye. These seemingly harmless devices have always been a cause for concern for eyesight, but over the past five years, laser eye protection has become more pertinent than ever.

The term “LASER” is actually an acronym that stands for, light amplification by stimulated emission of radiation. They were first conceptualized in 1968 by Bell Labs, but didn’t become as widely accessible until the early 1980s. At this time, the size of laser pointers and the energy that they required drastically reduced. Today, laser diodes are as small as the size of a blood cell. While lasers used to cost several hundred dollars, they cost as little as five dollars over the internet today.

Since the 1980s, laser strikes—often referred to as laser illuminations, laser interferences, or laser attacks—have been causing concerns in the commercial aviation industry. In the 80s, laser pointers were confined to scientific research, equipment, and computers, therefore they were too expensive for most mainstream consumers. As laser pointers becan to decrease in price and increase in strength, people began using them dangerously without knowledge. For example, pointing a laser into the sky can unknowingly cause disruptions in the aviation industry.

When a laser beam hits an aircraft windscreen, tiny scratches and dirt on the windshield create a glare effect which spreads the light across the pilot’s field of vision. Pilots do not see this light as a small beam or dot; they experience a large glow which can be difficult to see through. A laser beam becomes wider over long distances and may grow to a few inches or even a few feet in diameter. The laser strike can cause considerable distraction or temporary flash blindness to a pilot during a critical phase of flight, such as landing or takeoff. Unfortunately, most laser strikes occur during the approach phase of a plane’s descent—one of the most critical phases of flight.

To combat laser strikes, pilots are shielding their eyes by looking away from the light source, but by that time they may experience symptoms as mentioned above. Some pilots wear dyed laser goggles that protect against one colour of laser, however these options are too dark for use at night time—the time at which your eyes are dilated and vulnerable to laser light.