The Age of Metamaterials: A Perspective on Optical Nano-engineering

Caption: Electricity transformed the way we live in the turn of the 20th century. It was a technological feat that harnessed and controlled electromagnetic energy and revolutionized the livelihood of humans all over the world. Metamaterials are primed to have a similar impact as we enter the age of metamaterials in the coming years.

Light manipulation has been around since the 19th century with the seminal work of James Clerk Maxwell and other electromagnetic scientists. Controlling light, electricity, and magnetism at will has allowed humanity to evolve on a technological level unprecedented in human history;

dramatically increasing quality of life for billions of people on the planet. The innovations are too vast to list, but some of them include electric motors, electricity grids, light bulbs, wireless communications, lasers, and computers. One common theme that unifies all of these innovations is that they typically involve manipulation of the far field of electromagnetic waves, i.e. many wavelengths away from the source.

Events in the past 10 to 20 years have shown that the phenomena in the near field are extremely rich and can offer a multitude of potential applications. With the advent of nanotechnology, it became possible to realize photonic crystals, frequency selective surfaces, periodic structures, nanocavities, plasmonic phenomena, nanoparticle manipulation, among others. Metamaterial is the science that describes all of these newly engineered structures for light manipulation that exhibit unusual electromagnetic properties. As with the development of classical electromagnetism and the technologies before them, metamaterials are set to disrupt the way the world works today.

Until recently, metamaterials were limited to production at the academic level in research and development. While the technology is viable, the main challenge is manufacturing metamaterials that are large enough to have practical applications. The complication is that metamaterials have traditionally been limited to small surface areas of fabrication. However, impending production methods such as rolling mask lithography could enable manufacturers to create large-scale metamaterial that is measured in kilometres, not centimetres.

More importantly though—on a grander scale—innovative production methods are the predecessors for all the other metamaterial applications that were previously researched but haven’t progressed on an industrial scale yet. Some of these immediate applications are new generations of transparent laser protection, ultra-efficient solar panels, enhanced light sources, as well as transparent conductive film that will revolutionize touch screen displays and beyond. The twenty-first century is bringing these immense technological advances that are almost incomprehensible. The near future will prove to be very exciting as we enter the age of metamaterials and nanotechnology. 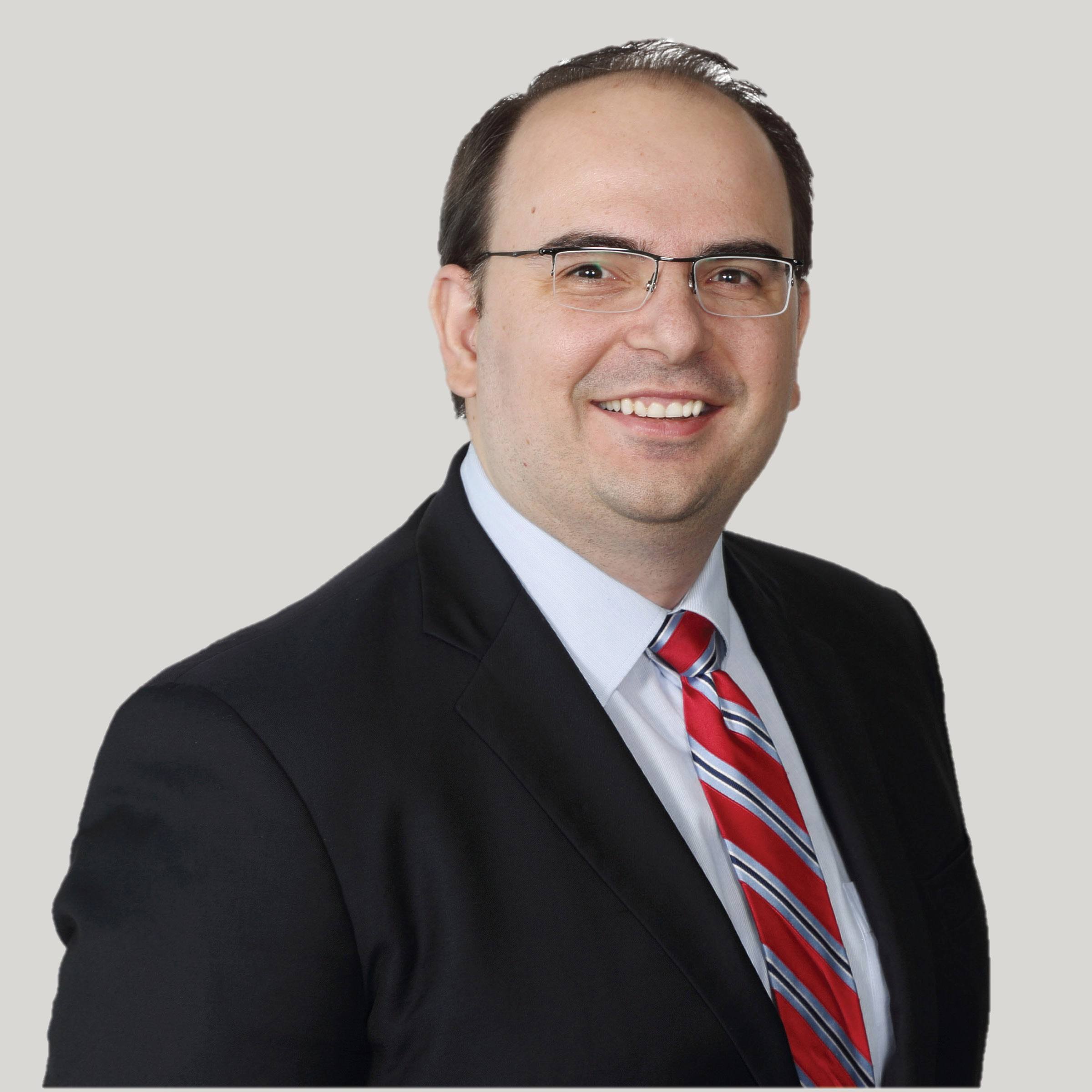 George is the founder and CEO of Metamaterial Technologies Inc. (MTI), a smart materials and photonics company, solving some of the world’s most difficult problems to change the way we use, interact and benefit from light. Over the past years he has forged partnerships with global brands, enabling MTI to develop and lead new technologies. In 2012, he received the Goldman Sachs 10,000 Small Businesses program for CEO’s with the highest growth potential and Frost & Sullivan’s 2014 Global Aerospace Product Leadership Award for Lamda Guard metaAIR, the new revolutionary thin-film that provides protection from laser strikes in the commercial aviation industry. Prior to MTI, George founded of Medical Wireless Sensing Ltd. (MediWise) a research and development medtech company based in London, UK, with the vision to improve healthcare by enabling high precision to non-invasive diagnostics. Mediwise has received several awards including the Winner of the 4th Edition “Building Global Innovator” competition held in Portugal, for both the Health stream as well as the overall winner for 2014. Dr. Palikaras has a BEng. in Computer Engineering, an MSc. in Digital Communication Systems and did his PhD studies in metamaterial science. Prior to becoming an entrepreneur, he worked as a post-doctoral researcher at Queen Mary University in London in wearable and implantable sensors projects. He also worked in industry at Wireless Technology Laboratories (former Nortel Networks) working with a team of engineers and managers through contract bidding and technology development for large telecommunication OEMs in excess of $30m. The startups he has lead have developed strong IP portfolios with over 65 patent applications and 15 patents granted, he has authored over 40 journals and conference publications and has successfully raised in excess of $20m in Venture, angel and non-dillutive capital.